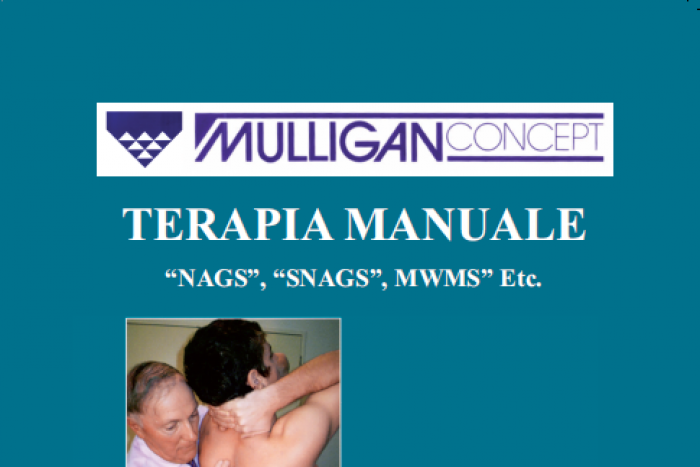 A day With Brian Mulligan

Brian trained as a physiotherapist at the NZ School of Physiotherapy and qualified in 1954. Two years later he commenced in private practice in Wellington where he remained until 2000 when he finally retired from active clinical practice. Brian’s special interest has always been manual therapy since being introduced to the field by Stanley Paris in the early 1960s. He acknowledges as his mentor, Freddy Kaltenborn, but has also found invaluable the contributions of James Cyriax, Geoff Maitland, Robin McKenzie and Robert Elvey. Brian was one of small group of physiotherapists who formed the NZ